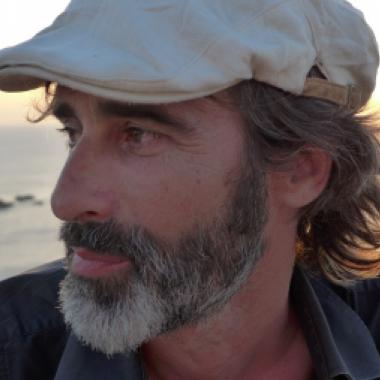 Artur Scriabin (Barcelona, 1972) attended 'Conservatori del Liceu de Barcelona' and studied piano with the pianist and composer Pere Vallribera. He lived in New York for several years. He studied Yiddish literature with professor Golda Van der Meer. He composed music for feature films and has written short stories and picture books that have been published in Spain and in France. He has worked at British and French international schools teaching piano and American literature. He currently lives in Barcelona. Music and writing are the greatest freedom he has ever known. 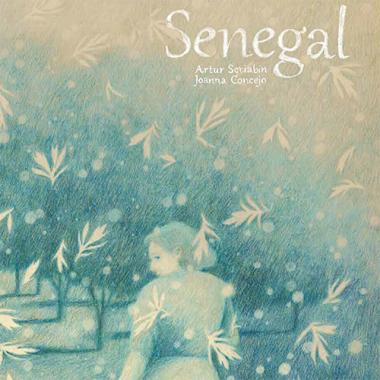