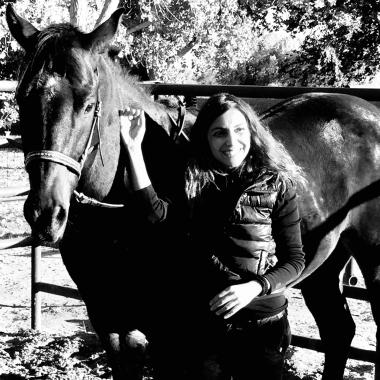 Elham Asadi was born in Iran. She graduated in Graphic Design and had a Master of Arts in Illustration at Tehran University. In 2000, she moved to Italy; she studied Painting and specialized in Multimedia Languages at Florence's Academy of Fine Arts, where she later on worked as an assistant professor of Art in Graphic Design (2009). In 2003, she publishes her first picture books, among which I Tenebrini and Gatto sogna. In 2012, she created a video installation titled Sliding Life, which was presented at the 54th Biennale di Venezia on the next year.
Recently, she has worked as Art director for artist Shirin Neshat's Studio, in New York, and she's contributed to the making of the film Land of Dreams (2020-2021). She lives and works between Milan and New York. 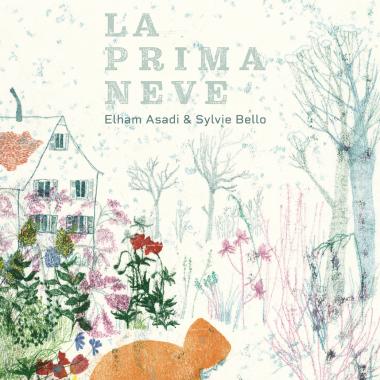