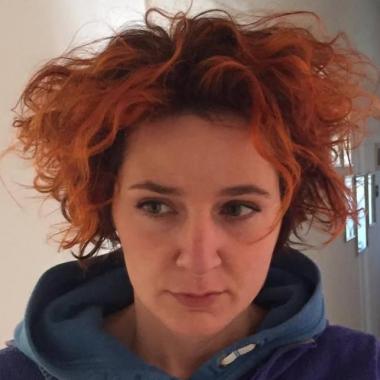 Elisabetta Curzel is a scientific journalist. She takes care of the scientific and cultural sections of newspapers and magazines (including Il Corriere della Sera, IlSole24Ore, Wired, L’Osservatore Romano). Since 2010 she collaborates as a news correspondent and author for Rai. In 2015 she was selected for a worldwide journalists team to participate in the World Science Forum in Budapest, sponsored by UNESCO. In 2016 she gained Nature da seguire scholarship, ESOF (EuroScience Open Forum) in Manchester, where she was an invited speaker. She worked as press office manager for Microsoft Trento, Create-Net, Museo tridentino di scienze naturali. Since many years, she is consultant and curator of scientific events for research institutes and public institutions. Alongside with journalism, she investigates on how to get citizens closer to scientific knowledge and critical thinking. 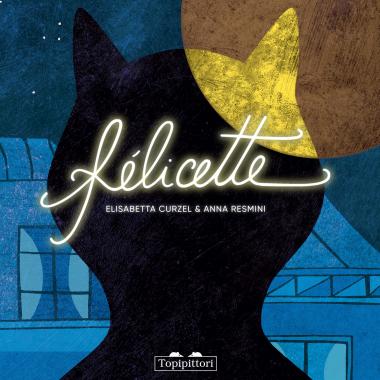