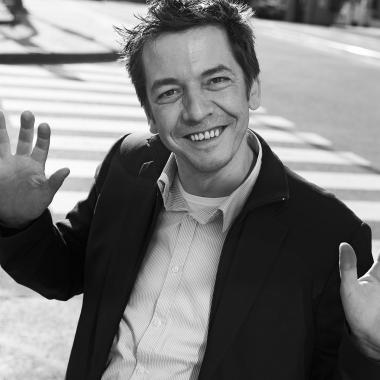 Carll Cneut was born in 1969 in Roeselare (West-Flanders). He studied Graphic Design at the Saint-Lucas Institute in Ghent and began his working career in an advertising agency. In 1996, he illustrated his first poetry volume: Varkentjes van marsepein. Since then, Carll has illustrated more than twenty books, which have been translated into just as many foreign languages and have received several international prizes. He was awarded the Flemish prize for the best illustrated book of the year, 2000 (Belgium); the Honourable Mention of the Bologna Children’s Book Fair, 2001 (Italy); Prix Octogone (France), Eselsohr (Germany), Zilveren Penseel (the Netherlands) etc. His 2015 exhibition In my head in Ghent, showing original drawings from The golden cage and How to draw birds, has had 50.000 visitors in six months. Today Carll Cneut works as a full-time illustrator of children's books and children's magazines. Besides he teaches Illustration at KASK in Ghent. 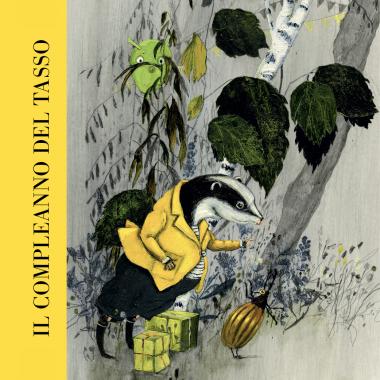 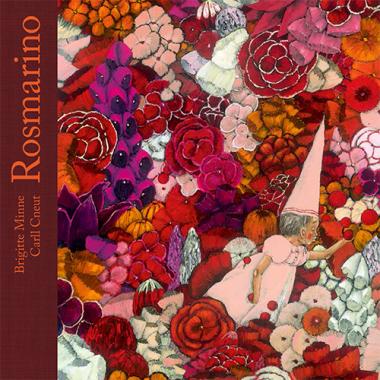 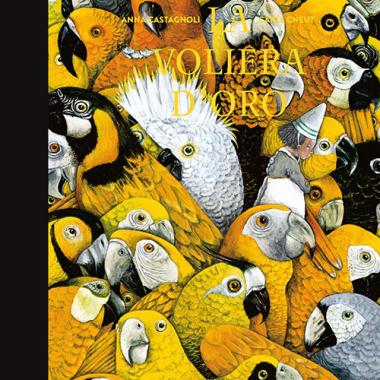 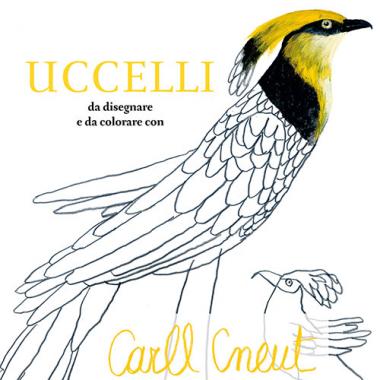 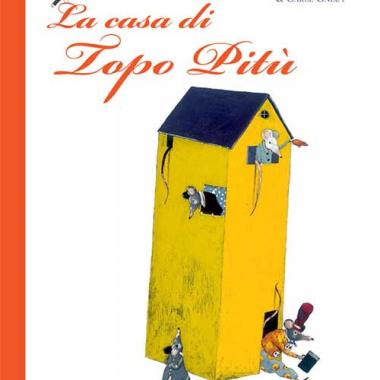 The house of Pitu the mouse
Roberto Piumini, Carll Cneut
€22,00