Jurga Vilė was born in 1977 in Vilnius, Lithuania. She earned a bachelor’s degree in French philology at the University of Vilnius and studied film science and audiovisual media at the University of Sorbonne III in Paris. Since more than twenty years she’s been working on different cultural projects, also translating from French, Spanish and English. In 2017 Jurga Vilė wrote her first graphic novel Sibiro Haiku (tr: Siberian Haiku, illustrated by Lina Itagaki), which won several awards and has been selected as The 2018 Children’s Book of the Year in Lithuania. In 2019 her second book Švelnumo fabrikėlis (tr: In the Velvet Forest, illustrated by Lina Zigmantė) was published. 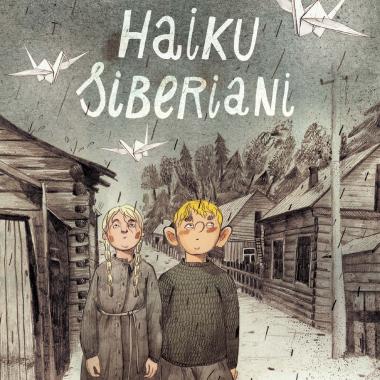