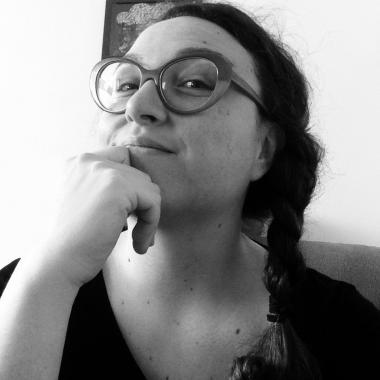 Liuna Virardi was born in Bologna in 1983. She studied graphic design and visual communication at ISIA, Urbino, and illustration at Escola Massana, Barcelona. Today she works as an author and illustrator in Toulouse, France. She works in different areas of publishing, but making picture books is her favorite thing. She was shortlisted at Bologna Children's Book Fair exhibition, 2019 and 2014; at Prix Sorcières, 2018; at Nambook Festival 2017. She was awarded the White Ravens, 2016, and the Gourmand Word Cookbook, 2014. Her work has been exhibited in Tokyo, Taipei, New York, Barcelona, ​​Lisbon, Milan. 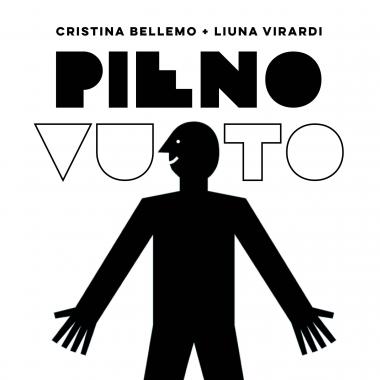 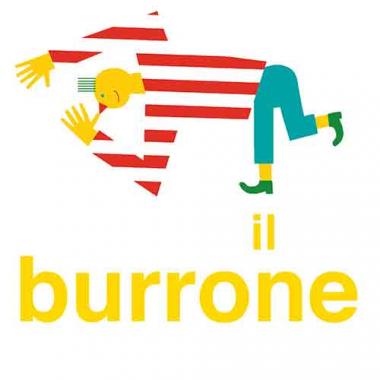