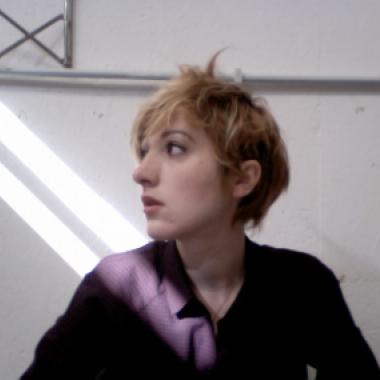 Mariachiara Di Giorgio was born in Rome in 1983. She studied illustration in Rome, at IED, and in Paris, at ENSAD. During college, she started collaborating as a cartoonist for FAO as well as a storyboard artist and concept designer for movies and ad agencies. Between 2010 and 2001, she worked as background artist for the making of The dark side of the sun, a film by Carlo Hintermann and Lorenzo Ceccotti. She joined the publishing field in 2012, illustrating some of Rodari’s books for Editori Internazionali Riuniti, followed by Editori Laterza, DeAgostini, Else Edizioni, Mondadori, Linus magazine and shops from La Città del Sole. Her work has been exhibited at Bologna Children’s Book Fair Illustrators Exhibition (2015 and 2016) and at the 58th edition of The New York Society of Illustrator’s Exhibition. 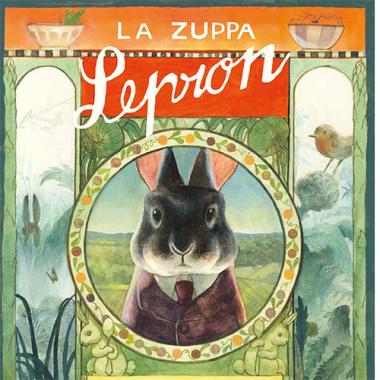 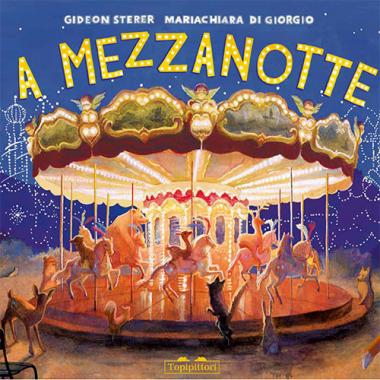 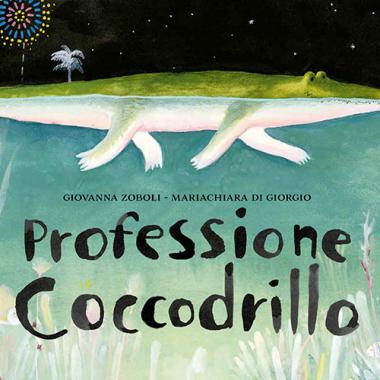 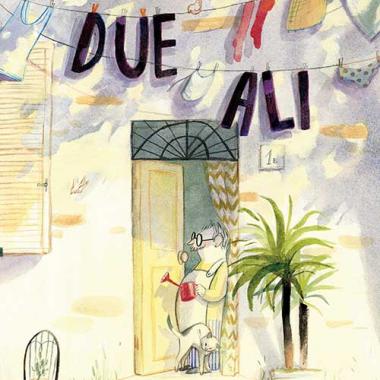